(NewsUSA) - The 2022-23 NFL season kicks off Thursday, Sept. 8, as a marquee matchup headlines several intriguing matchups. Here is a look at what you can expect.

Game of the Week

The season kicks off September 8th in a game featuring the defending Super Bowl champions facing the current AFC favorites -- and the tightest opening point spread of Week One, with just a single point separating the teams.

The Rams will begin their title defense when they host the Bills in primetime on Thursday night. With two of the league's best arms -- Matthew Stafford and Josh Allen -- and a gauntlet of weapons, you can expect a high-scoring battle between two of the NFL's top eight scoring offenses from last year. BetUS.com has the total (or over/under) pegged at 52.5 at press time.

The first week's most talked- about story will almost certainly be the last game of the week, when Denver's Russell Wilson meets an old friend in a familiar location.

The star quarterback will make his Broncos debut in Seattle, where he played his first 10 professional seasons before being traded in the offseason.

All of this will be on Monday Night Football, where Wilson sports a 10-3 record. It would be hard to ask for a more dramatic scene as one of the biggest revenge games of this or any season on September 12th. Denver opened as -3.5 favorites and, according to BetUS, early action on the game is favoring the Broncos despite the team is on the road

The last time we saw the Chargers, they were being dramatically eliminated from the playoffs by the Las Vegas Raiders, 35-32, in the regular season finale. That was the fifth time in the last six meetings that the game was decided by a touchdown or less. Their opening week rematch could, yet again, have major playoff repercussions in a hotly contested division.

Defending AFC West champ Kansas City will start its season in Arizona, the first of eight consecutive opponents for the Chiefs which had winning records last season.

For the second consecutive season, NFC favorite Tampa Bay will face Dallas in a primetime slot. The Buccaneers snuck by the Cowboys 31-29 in a thrilling battle to kick off the 2021-22 season. A similar result could be expected this time around, according to the opening odds posted by BetUS, where the Bucs opened as a 2.5-point favorite. A more appealing wager might be the over 52 points.

The Bengals start their defense of the AFC crown at home against the Steelers, who are entering a new era following the retirement of Ben Roethlisberger. Cincinnati has won the last three matchups by an average margin of 18, and the Steelers have managed just one, first-half touchdown in that stretch. Despite those stats, bookmakers opened the Bengals as only a 7-point favorite -- a line many bettors are sure to find tempting.

Here is the full opening week schedule with the latest NFL lines:

Lines are subject to change. Check the latest NFL Week One odds.

Babyproofing Made Easy At Home and On the Go 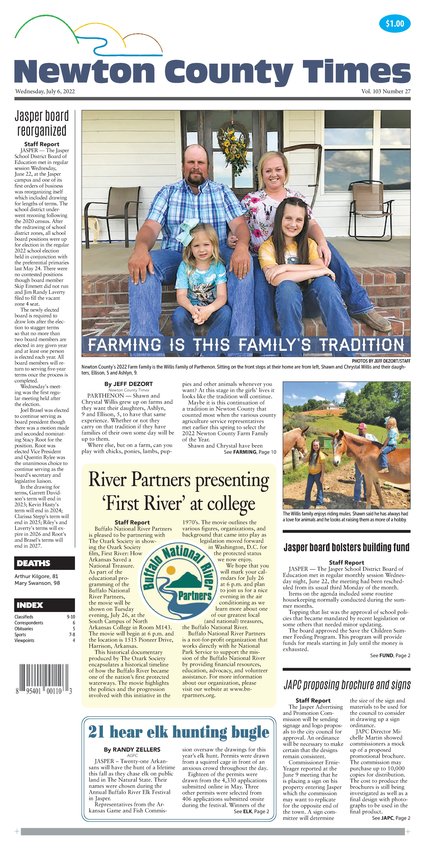