Online court records show formal charges, including attempted first-degree murder, were filed against a Harrison man Tuesday in connection with a shooting incident on March 4 on Hill Avenue.
Records show 22-year-old Branden Renly was charged with terroristic act, discharging a firearm in the city limits, residential burglary, second-degree battery and attempted first-degree murder, as well as the sentencing enhancement of felony with firearm.
An arrest affidavit shows the incident on Hill Avenue began with a disturbance at an apartment at The Links in the early morning hours of March 4.
The affidavit said police were sent to The Links about 1:10 a.m. Officers made contact with 19-year-old Shelton Welsh, 21-year-old Ethan Edmonson and 18-year-old Zoe Bagby.
The officers noted Edmonson had a laceration on his left cheek and swelling around his left eye. He told police he didn’t know what happened because he had been sleeping, but Bagby said Renly entered the bedroom and began punching Edmonson before Jacob Genty entered the room and pulled Renly off Edmonson. Both subjects then left the apartment, the affidavit said.
Edmonson told police that Renly and Genty entered the apartment, then Renly pulled Edmonson outside, kicking and punching him in the head and ribs, and banging his head on the concrete. The affidavit said Edmonson was taken to the hospital for treatment.
About 9:15 that morning, Jimmy Bagby, 47, the father of Zoe Bagby, drove his pickup to the HPD reporting that Renly had shot at him several times outside the residence on Hill Avenue where Renly lived, the affidavit said.
The pickup showed at least three bullet holes in the driver’s side. The driver’s side window and the one behind it were almost completely shattered. There was also a bullet hole in the windshield and three more in the passenger side window.
Bagby told police he went to the Hill Avenue residence and saw someone he thought might be Renly outside. He told police Renly went back inside the residence and came out with a handgun, firing several shots at Bagby. Bagby ducked in the pickup for cover and immediately drove away. The affidavit said Bagby wasn’t hit with gunshots, but he did suffer cuts from broken glass.
Renly was interviewed and told police that Bagby went to the Hill Avenue residence and threatened him with a gun, which led to Renly shooting at Bagby. Bagby told police he didn’t threaten Renly.
Online court records show Renly is free on $200,000 bond and is scheduled to appear in Boone County Circuit Court on May 21.

If you can’t beat the heat, join it 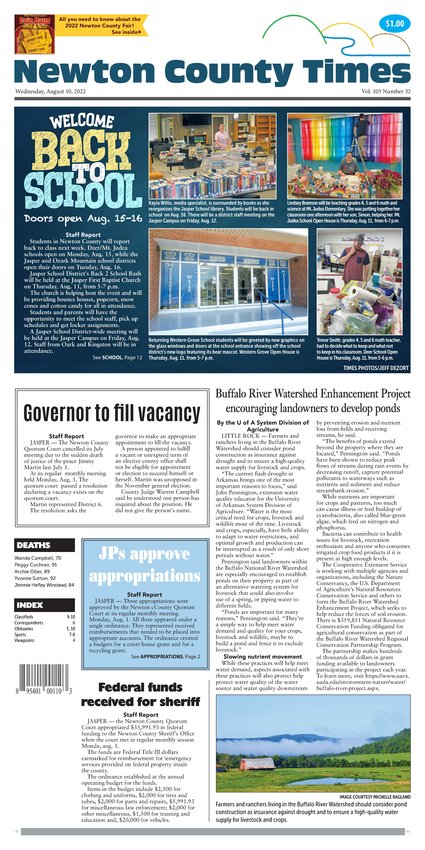